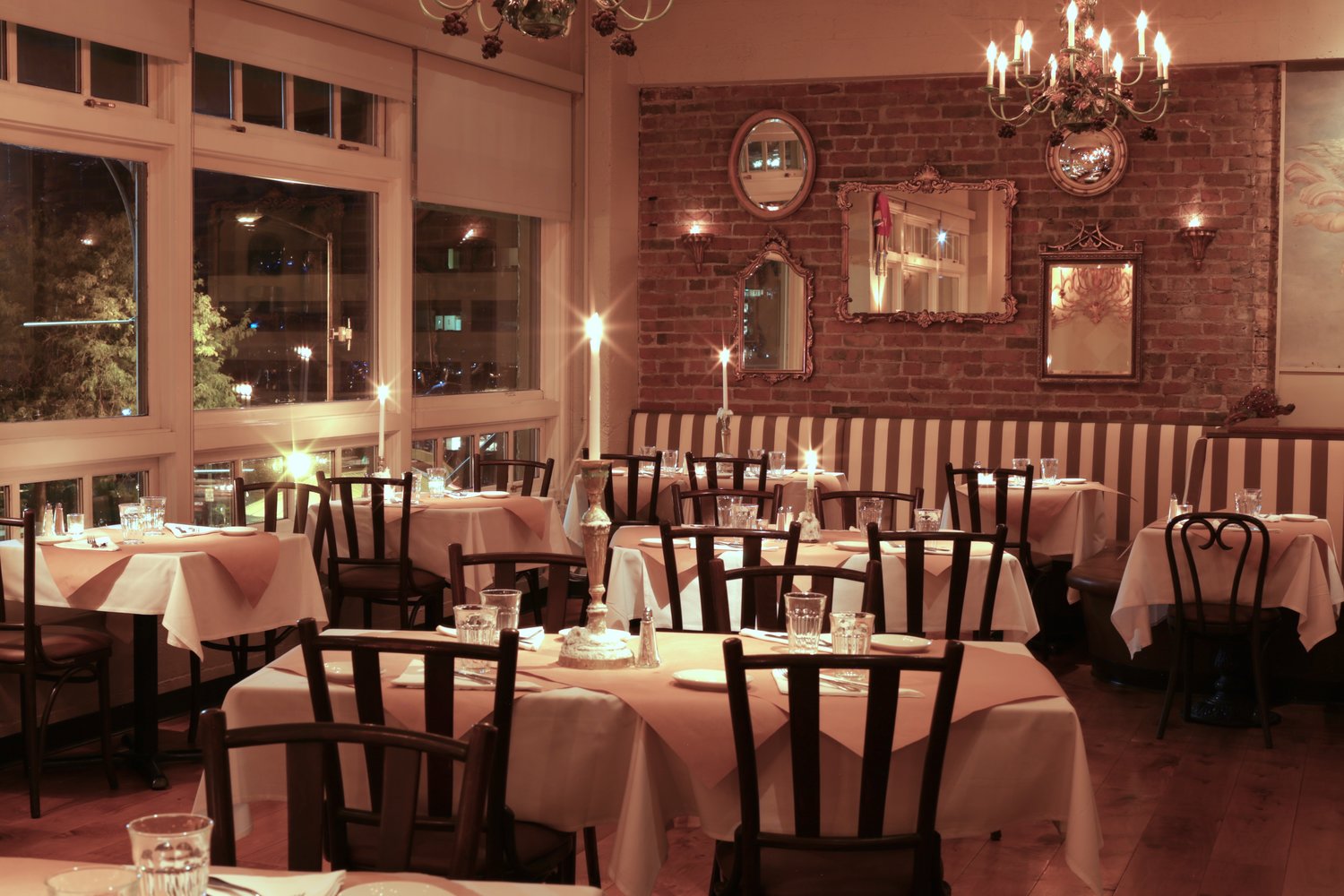 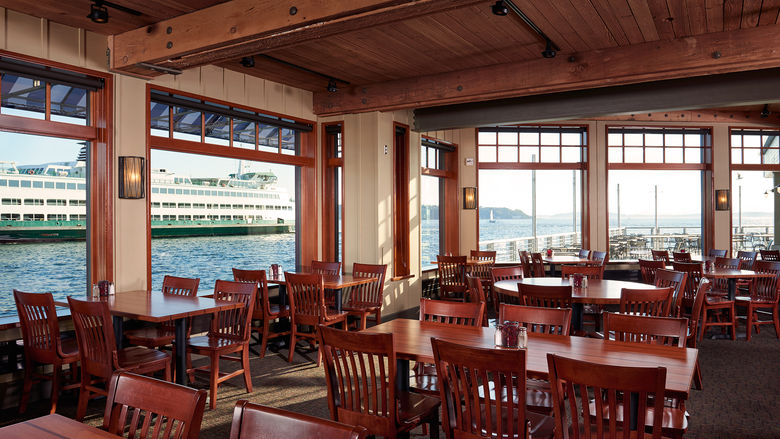 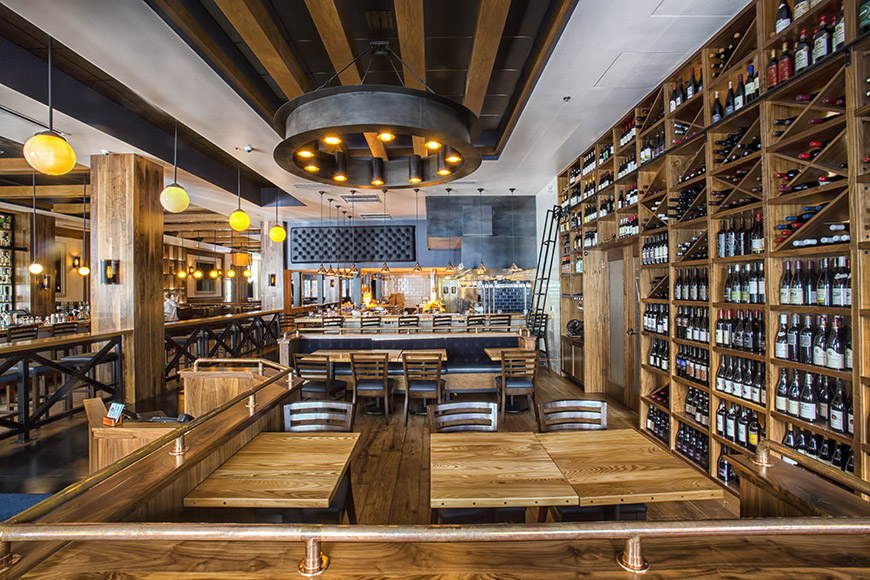 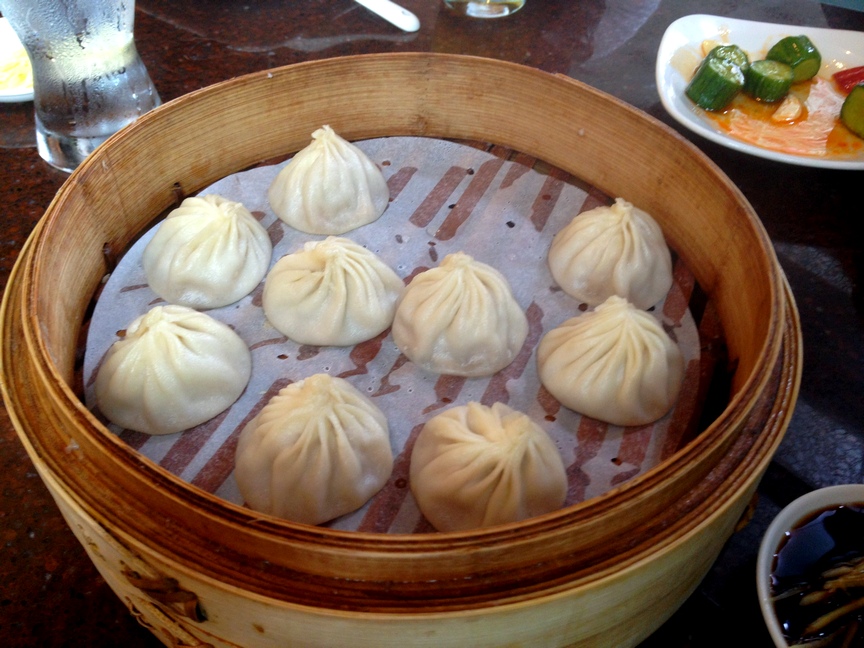 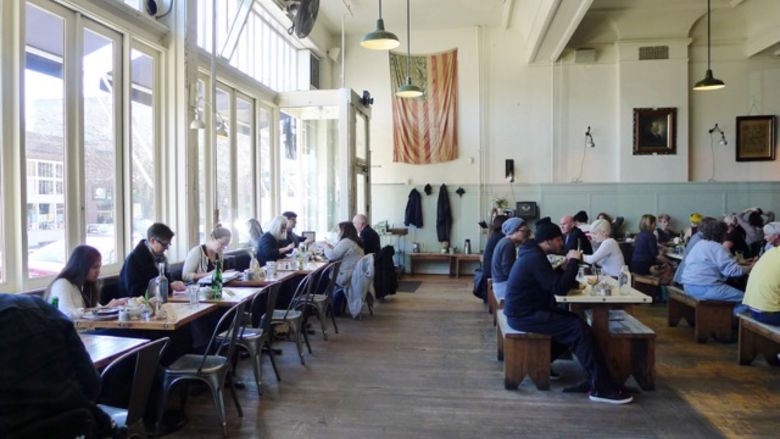 Linda Derchang's stylish American eatery is perhaps Seattle's best option for a light lunch. (You know, the French kind, which includes maybe a glass or three of wine?) Oddfellows is right next door to Elliott Bay Books (inside of which you'll find "Little Oddfellows" and offers a variety of seasonal fare & craft drinks to a bustling crowd. Once again, nobody captures that special Seattle flavor of laid-back sophistication quite like Ms. Linda. 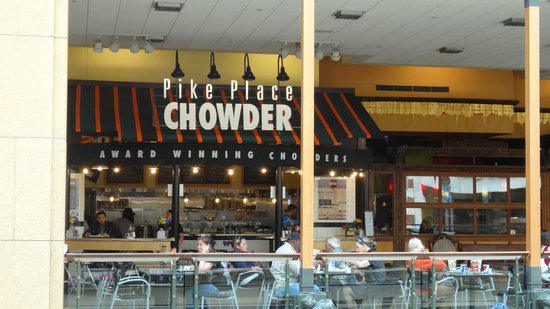 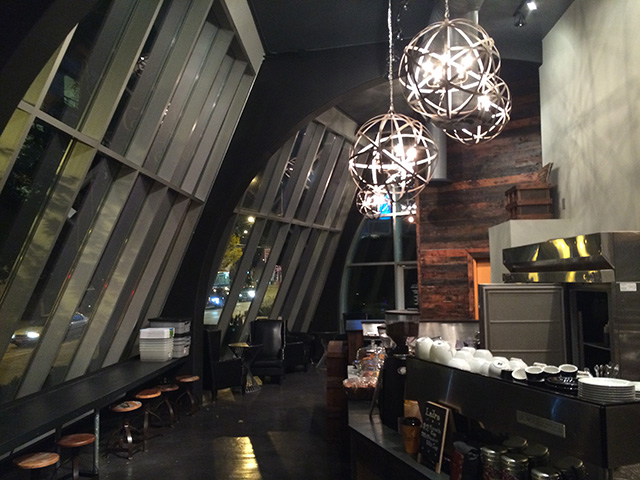 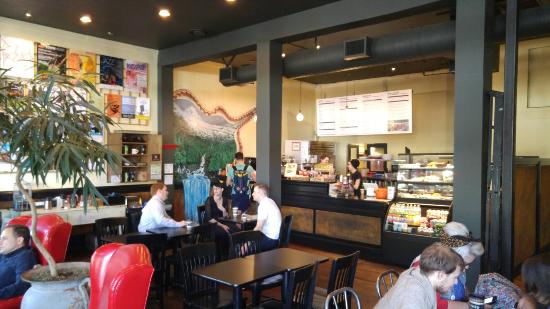 Original location of this iconic Seattle coffee roaster who now has 12 unique locations around the city. 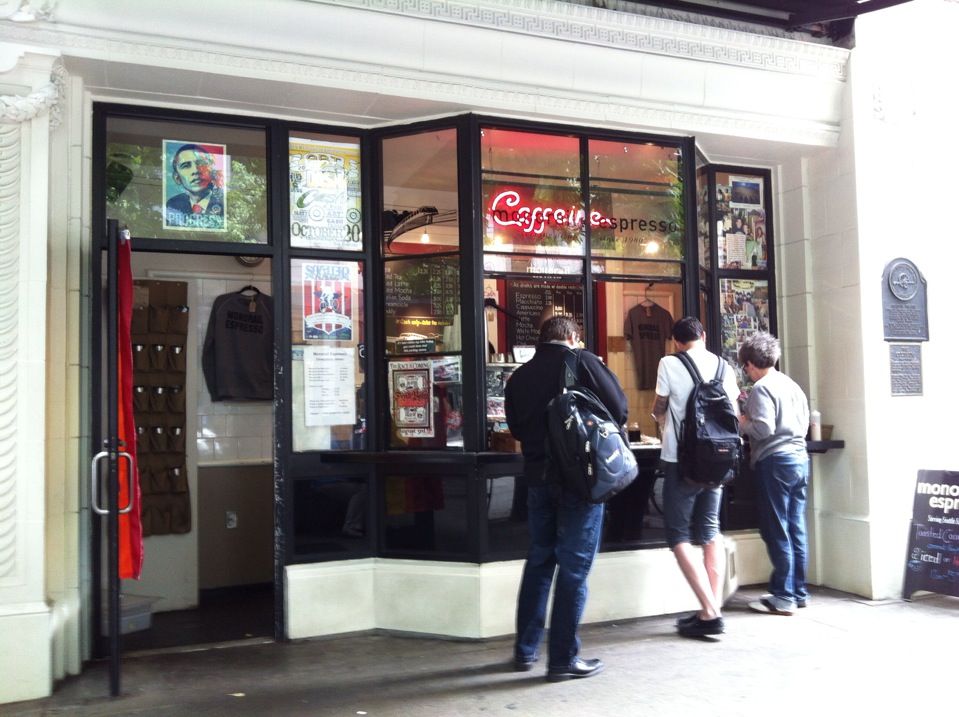 The Seattle espresso stand that started it all is no longer in its iconic location literally under the old Monorail station (which no longer exists). But it's still bringing the rocket fuel with strong espresso-based beverages & homemade cookies. Cash only, but well worth it. 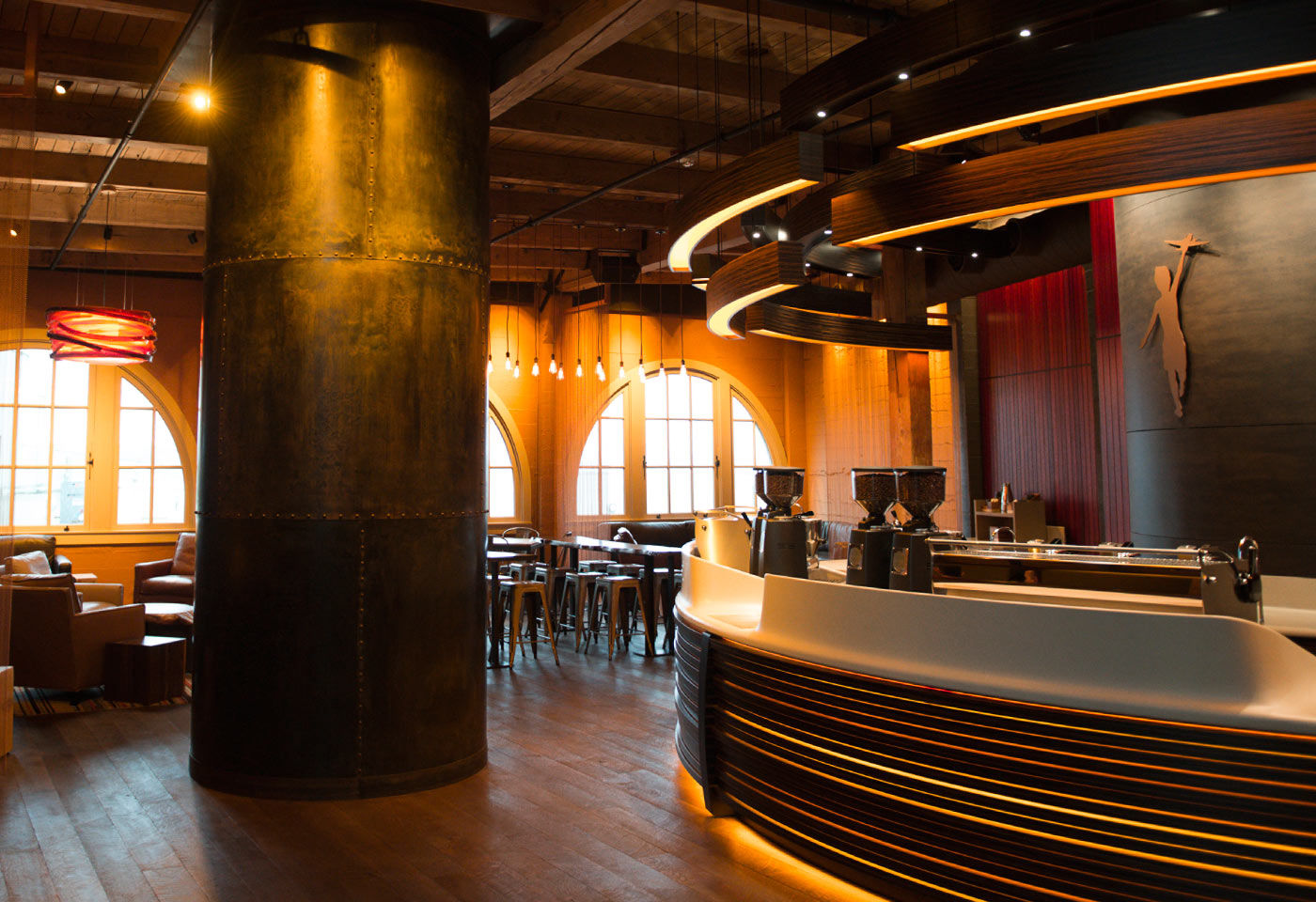 Local coffee roaster chain with locations downtown, in the Pike Market, and in Queen Anne. 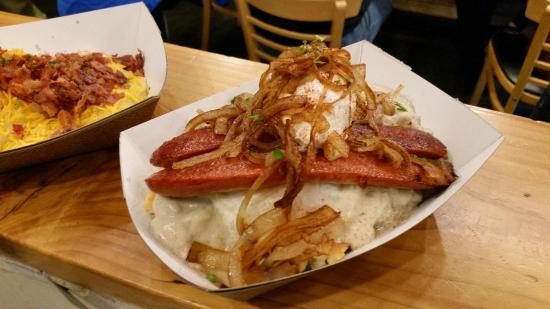 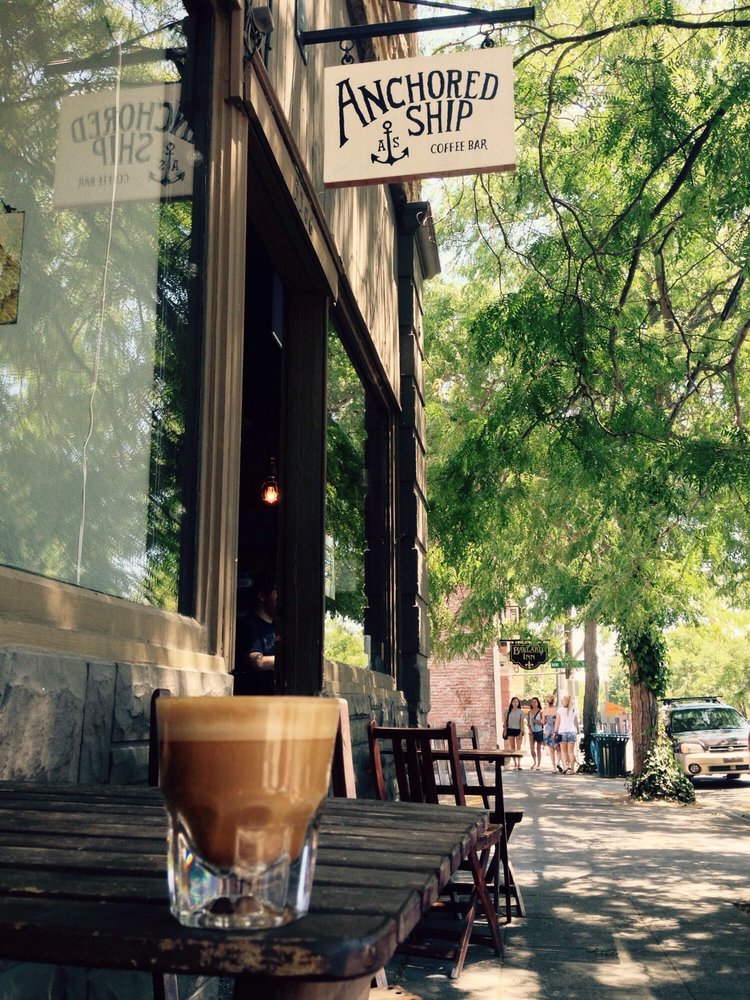 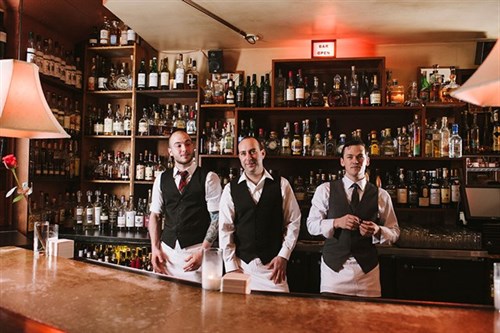 Pioneering craft cocktail space, one of the ones that started the craze back in the 90's. Also features gourmet snacks in a hip space tucked away in the Pike Street Hillclimb near Post Alley. Don't tell anyone. 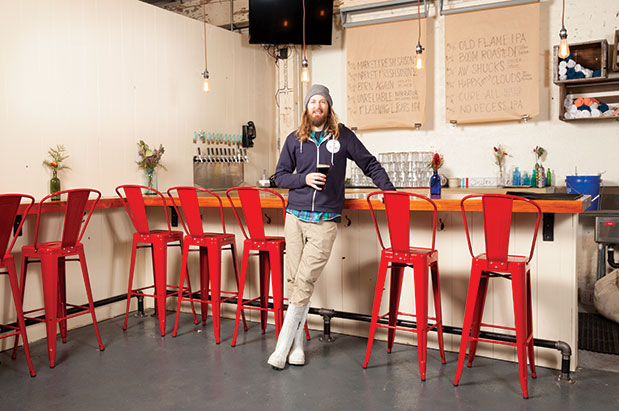 A pint-size taproom in a high-concept brewery dispensing craft suds to beer connoisseurs.

Opened in 1939, this iconic music venue has hosted legends ranging from Duke Ellington to Pearl Jam. Recently, a developer purchased the building and attempted to close the Showbox, but the music community rallied and forestalled it's demise for the moment. So you might want to take in a show there before it's gone 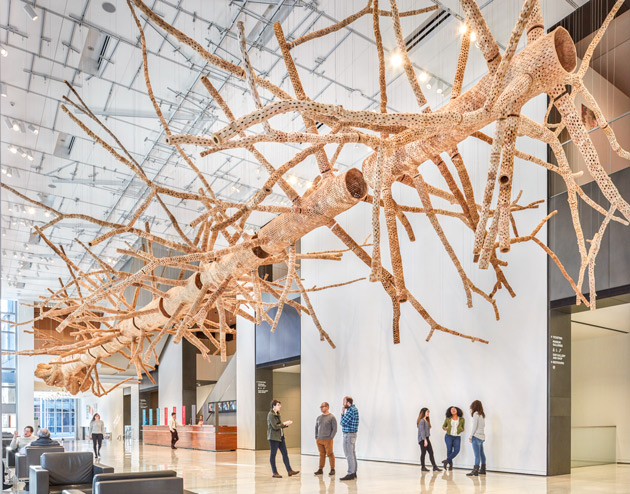 A center for world-class visual arts in the Pacific Northwest since 1933, with rotating exhibitions. 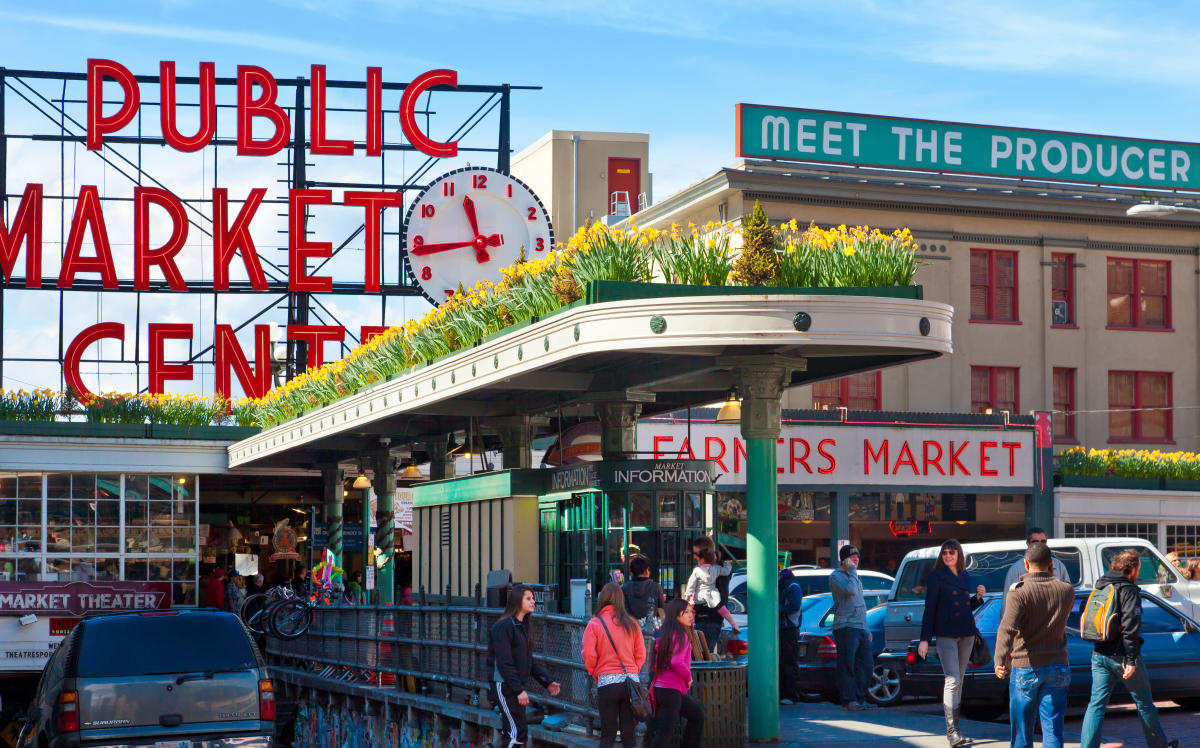 Established in 1907, it's one of the oldest continuously operated farmers' markets in the US. 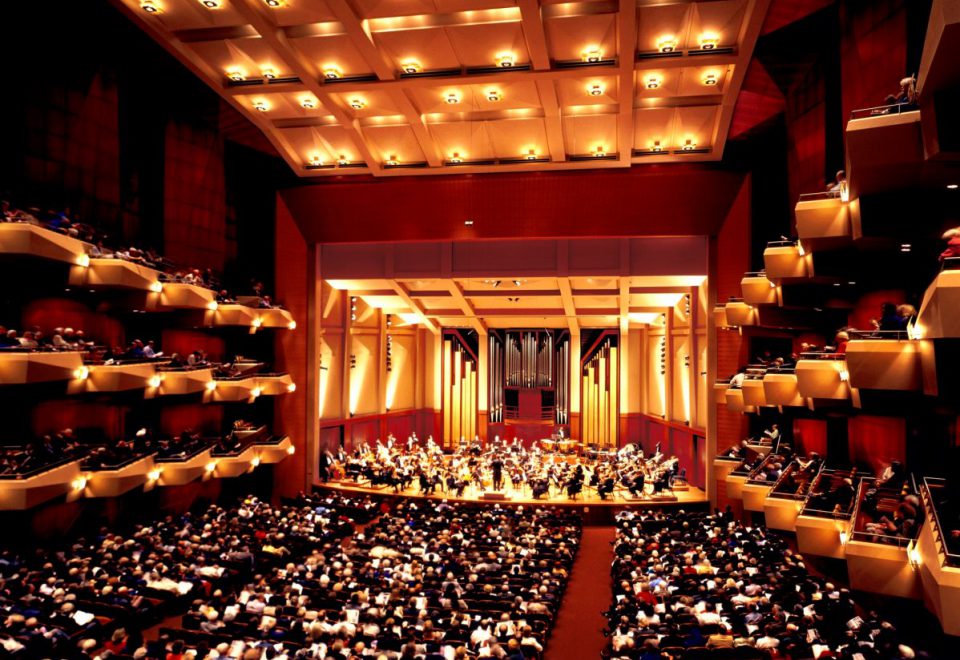 Home of the Seattle Symphony. It features two auditoria, the Auditorium, a 2500-seat performance venue, as well as the Recital Hall, which seats 536 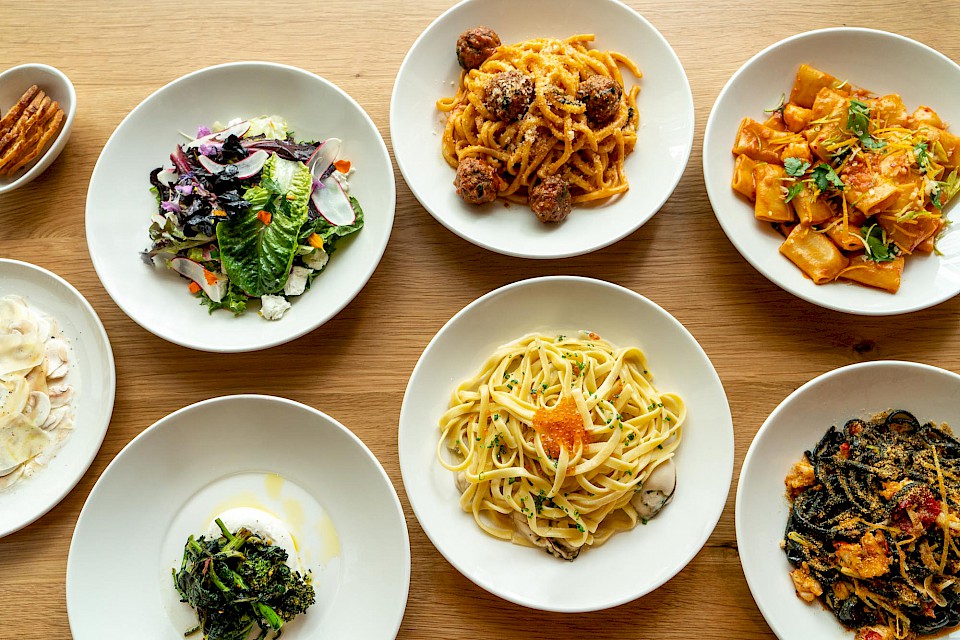 At the base of Seattle's second-tallest skyscraper, the garish Two Union Square, nobody could make this spot work. Until finally local culinary wizard Ethan Stowell set up shop to gvie us his unique take on Italian cuisine. Cortina has finally figured out how to use the odd space well, and become a local favorite. 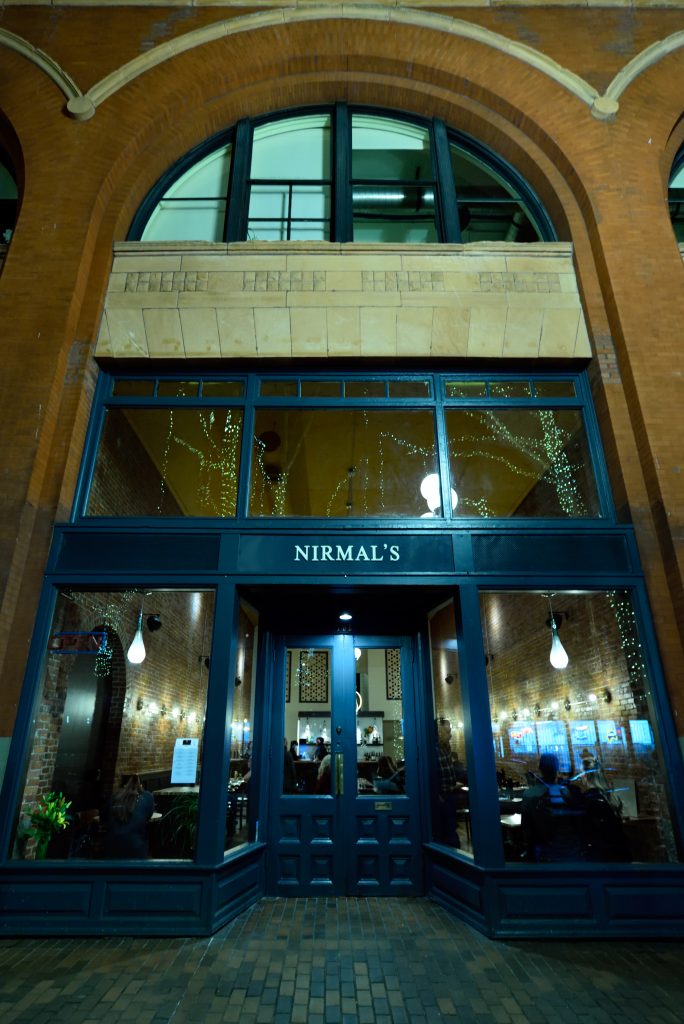 If Indian food is your favorite... you might have a new favorite after you try unassuming Nirmal's in Pioneer Square. At the foot of Cherry Street adjacent to where Seattle pretty much started, you can take the Underground Tour steps away before or after dinner. 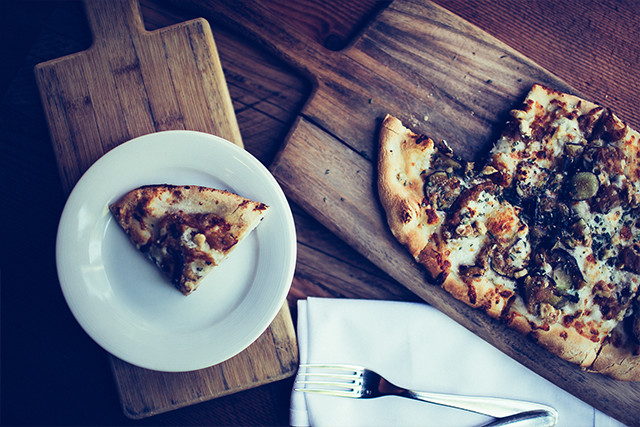 Wine bar with upscale small plates in a lofty modern space with a central wine tower & staircase. The tower in the middle is very impressive. Lots of Washington wines available.

Urban in the Olive 8 hotel complex is yet another local/seasonal culinary wonderland and exemplar of the Farm to Table movement. It also features a sophistocate bar with sleek modern design and great cocktails. They might even tell you the name of your chicken. (You know, like in that Portlandia episode?)

In the heart of the Pike Place Market you'll find Jack's an unassuming little fish & chips place, where you can also get fresh salmon, halibut and Dungeness crab. Of course it's greasy, and if you like fish & chips, of course you won't care, because it's piping hot and soooo delicious. Try the fried oysters.

A Seattle classic in the truest sense of the word, Wild Ginger is the original synthesis of local and seasonal with Seattle Asian fusion cooking. This has been one of Seattle's iconic culinary leaders for around three decades now. Lately the tourist hordes have discovered it, but the food is still outstanding. The attached Jazz Club Triple Door is also top notch. Quintessential Seattle.