What’s it like to design for literal life-or-death situations? When we began our multiyear journey to build software for 911 dispatchers, we weren’t sure. Designing professional tools is similar in approach to designing consumer products, but we had to learn key differences the hard way. We found that “best practices” often did not lead to the best solution. We encountered patterns not considered or used by most designers today. We discovered how many assumptions underlie design convention. And at the end of the day we re-learned an old lesson: To focus on users instead of falling back on design dogma. 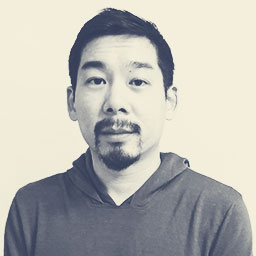 Daniel Yang is the Director of Design at Mark43, a public safety startup that builds software for police officers and emergency dispatchers. Mark43’s products are in active use in several major metro areas across the United States, including Seattle, and have been recognized for their impact with an IxDA Interaction Award.

As part of the design research process, he has gone on police ride-alongs and shadowed 911 dispatchers to learn the context in which these tools are used and can speak to how that influenced the design direction of products in unexpected ways.