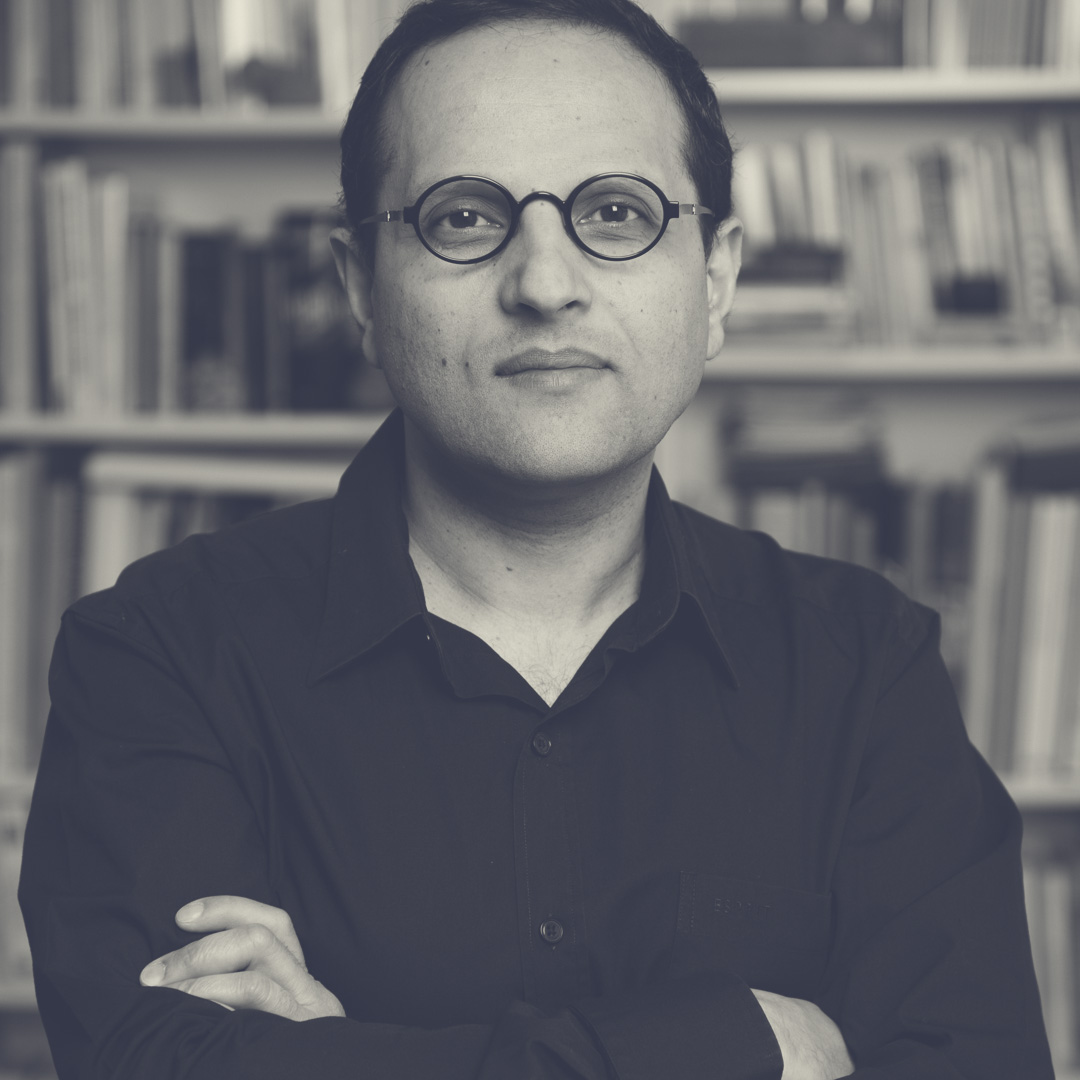 He began in marketing/advertising at Procter & Gamble. In parallel, he conceived and published the homage book “Satyajit Ray at 70” and organised an exhibition on Ray at the 1991 Cannes Film Festival. This brought him into exhibition design and urban marketing. In 1994⁄5, while coproducing a documentary film, he began “web design” and since then followed the waves of digital and interaction design. Leading design teams of publishing companies in Belgium and France (Casterman, the publisher of a.o. Tintin; groupe Flammarion), he got involved in R&D programs to explore storytelling with technologies, AR & VR installations for museums and public places. In 2004, he founded Architempo to explore the multiple dimensions of design: from interaction design to exhibitions (red dot design museum, St-Etienne Design Biennale), strategic design and innovation, interventions and conferences (chair of Interaction14 in Amsterdam). In 2007, he launched PechaKucha Night in Brussels. He is editorial director for La Charte publishing house, developing the series ‘Design_&_‘. He is a regular speaker in international conferences and frequent jury member (in design, new media, cinema and start ups), and is professor at the Institut Paul Bocuse in Lyon, working on innovation by design with hospitality/culinary professionals.