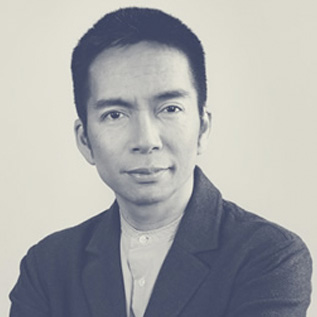 John Maeda is an American executive spearheading a new convergence across the design and technology industries. He joined Automattic in 2016 as Global Head of Computational Design + Inclusion and previously served as Design Partner at Kleiner Perkins Caufield & Byers (KPCB), a world-leading venture capital firm. An internationally recognized speaker and author, his books include The Laws of Simplicity, Creative Code, and Redesigning Leadership. He holds degrees in Electrical Engineering and Computer Science from MIT, an MBA from Arizona State University, and a PhD from University of Tsukuba in Japan. He has appeared as a speaker all over the world, from Davos to Beijing to São Paulo to New York, and his talks for TED.com have received cumulative views of over 2 million to date. Maeda serves on the Board of Directors for wireless hi-fi innovator Sonos and the global advertising firm Wieden+Kennedy. Prior to his work in industry, Maeda was a tenured research professor at the MIT Media Laboratory and 16th President of the Rhode Island School of Design. Maeda can be found on Twitter discussing technology, business and design at @johnmaeda, one of TIME Magazine’s 140 Best Twitter Feeds.